Satya Projects Is A Charity Fund Founded By Ate Family With The Aim Of Promoting Philanthropy And Concious Patronage Through Internet Workdwide In Support Of Socially Responsible Actions And Attainment Of Public Benefit Goals Charity Fund. Satya Projects Is An Independent Non-Governmental Organization That Allows Us To Independently Identify Our Priorities And Support The Projects We Consider To Be The Most Urgent.

BRIEF HISTORY
Satya Projects - meaning - projects about Truth are the logical continuation of projects started back in 2009 as Vedic culinary club back in Brussels, Belgium. The project was young and spontaneous. Quickly was managed the cook from local ISKCON temple Radhadesh, and in the premises of that time apartment once or sometimes twice in a month interested people gathered together to learn how to become vegetarian and to cook healthy food. 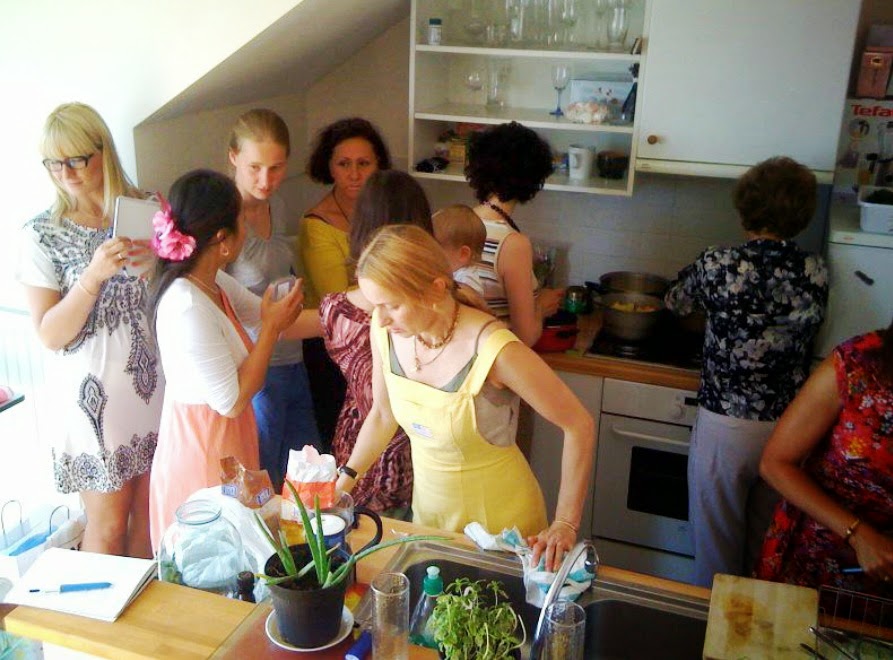 Vedatrac by Martins Ate with Gandhi's motto: God provides enough to satisfy every man's needs not every mans greed, when the author of idea took a trip to India from Brussels with only 60 Euros in his pocket. The trip was taught. However the Magical Cosmic energy fulfilled her promise and after hitchhiking though all Poland, Ukraine, Russia, China, Tibet, Nepal, India, Sri Lanka, Malaysia, Thailand and Laos, after visiting many local temples and getting inspiration from the ancient Vedic knowledge more inspiration came upon.
After publishing the first book "Destination: Me" back in 2010 Vedatrac went further with the second publication: "108 Gems of Asia" in which the story leads through 108 visited temples in China, Laos, Thailand, India, Nepal and Tibet.
While having break after taught travelling and walking around the Mt. Kailash in one day back in 2013 Martin and his wife decided to open a vegetarian restaurant in Pattaya, Thailand. The restaurant was named after Shri Krishna and it was famous for it's high quality food standards and affordable price range. However this project was shoot down due to unstable political situation in Thailand and lack of tourists. 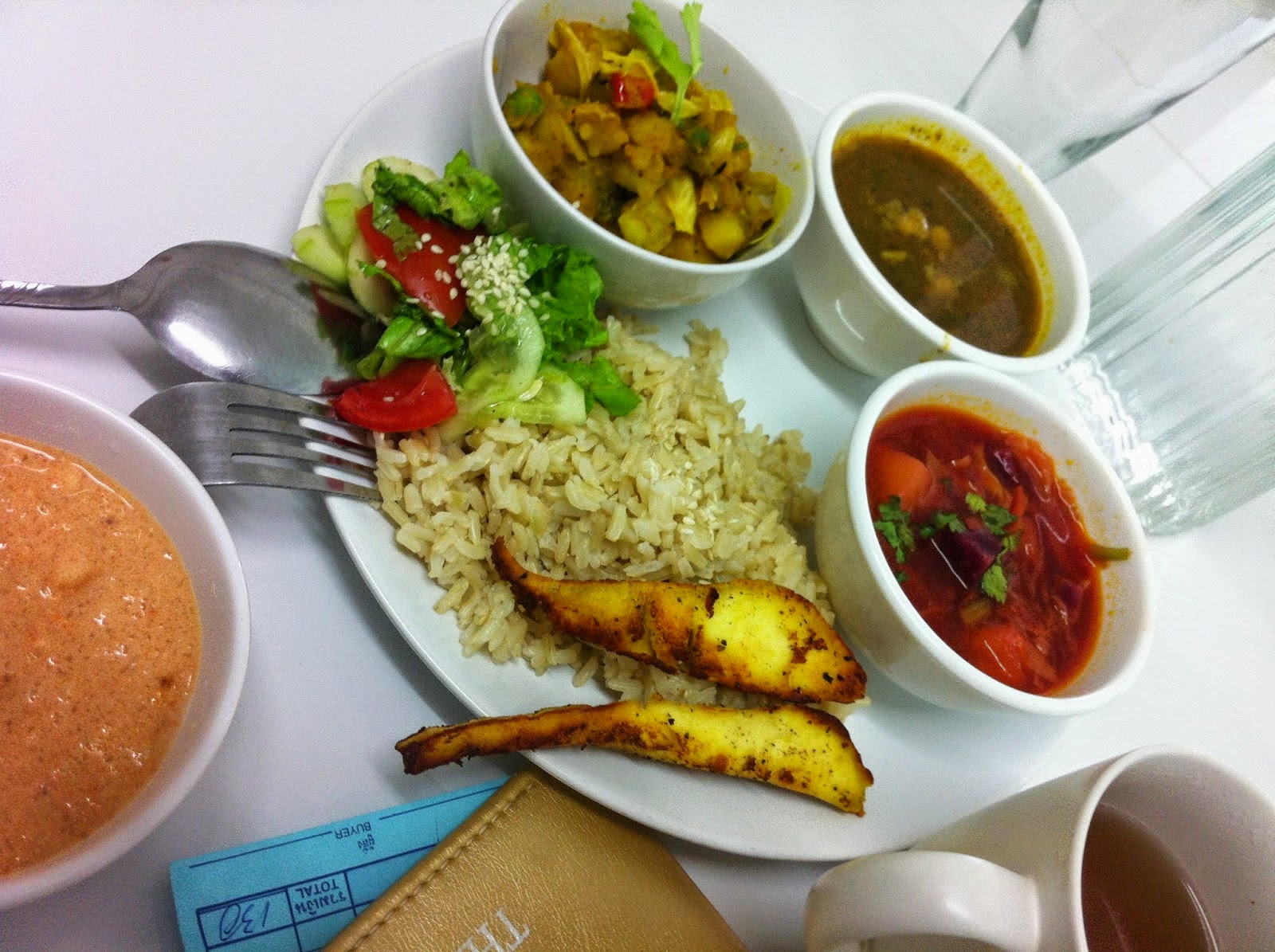 While serving the pure vegetarian food to clients just after visiting so many temples and countries the problem came up as a question of how to keep more people informed about the True Happiness in life, the True solutions and the way of living which finally leads to that - what we all strive for so much - Happiness. It was visible that wishing 108 times Happiness to everyone from 108 Temples of Asia and afterwards engaging selves more in a public service to provide people with a high quality food - was not enough.
In 2014 came the first idea about Satya Projects. Projects, where more same minded people would support important ideas in order to achieve the desired results. All religions tries to impact us asserting their superiority over other. And in every of these religions is some part of Truth. In Buddhism have the Four Noble Truth, in Christianity have 10 commandments, Hinduism is claiming that purpose of life is Happiness and Koran declares it in it's own way. But where is the TRUTH?
Satya Projects is not religious organization. We believe in that God is infinite and ever increasing pure essence of energy of Love which must be understood personally by each individual. We believe, that every time someone tries to explain his Vision it becomes corrupt as not everyone is ready to accept the single fact that God is Love. If a person can't understand this simple sentence, it means he is very far from that Love. And no matter how many books or lectures or goings to the churches one commits once you don;t let the Love in your heart to spread out to the rest of the World and Universe, whatever religion with whatever teaching is helpless to make one progress towards the purpose of being happy. 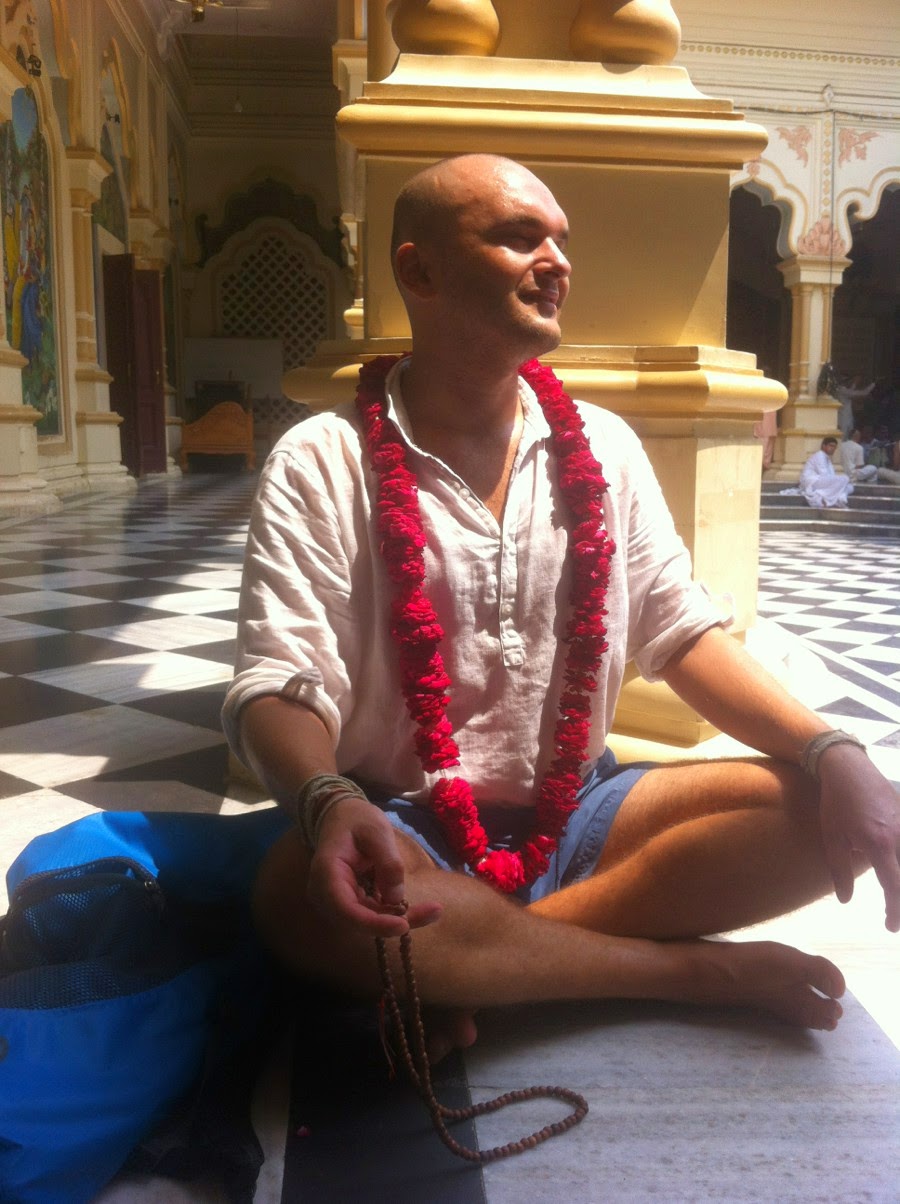 WHAT DO WE DO
So Satya projects is focusing on a very simple and basic human needs in order to stimulate person to question himself about the core fact what is the Truth at the end. What is the Love at the end. And what is the God at the end.
In our projects we aim to purify ones consciousness and pacify ones mind. We believe that purity and chastity is the source key for reaching the higher realms. So we start from the very basics:
- FOOD. Everyone needs a food. Everyone is eating. But only few thinks about what is that food which just got into the belly, from where it comes from and how it will go further in our bodies and afterwards - in our life.
We are promoting vegetarian food because it's cleaner. Vegetarian food does not stink on a second day as the fish does. Vegans don't cause sufferings to other living beings. We don't kill. The food which we use doesn't cause pain or sufferings to anybody - it is a food of life - directly from the source of life - Mother Earth. Vedic culinary has a great potential of how by a simple cooking art of non violence achieve far greater health benefits than meat and pharmacy industry imposed health models.
So we believe that food is only that what doesn't move and is clean and we focus on obtaining and preserving  genetically unmodified seeds and growing food from that. We really believe that as the fuel for a car can change it's driving performance so the food can change our spiritual power.
For this purpose we have Krishna Kitchen Project running as a sequel to once opened vegetarian restaurant in Thailand. 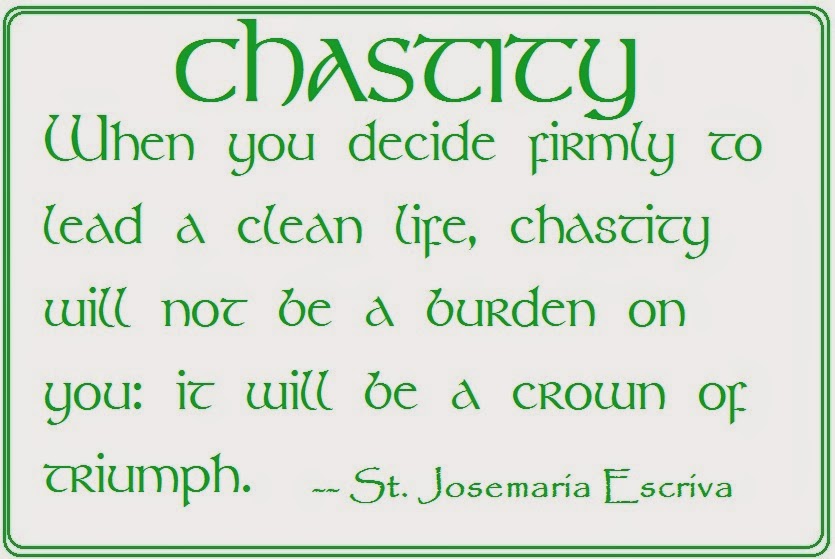 - CHASTITY. The next thing is what we see and what communication we are engaged daily. According to ayurveda there are only a few things man and woman should talk about. Those things are coming from the very nature of a Man and very nature of a Woman.
There is a saying that it is a sin for a man to wake up in a morning and do not think about God. And it's a sin for a woman to wake up in the morning and do not think about her Husband. It's a very deep saying in a core explaining principles of not only daily routine of everyone but also deep instructions on the purpose of life - Happiness.
By educational seminars and yoga retreat where people can meditate and engage in activities where the outside world is left behind at least for a while we introduce masses not only to the proper eating habits but also provide them opportunity to hear the speeches from the leaders of inspirational performers of purity and truth.
For this reason we have Yoga Retreat project Ganeshapur now in a process of funding to be built in Sri Lanka
- PERSONAL GROWTH. Is important. Vedas clearly describes what is progress. Progress is ability to achieve results by yourself. Only with your mind taking control over your actions the person grows. So for this reason we do Vedatrac - in order to constantly grow.