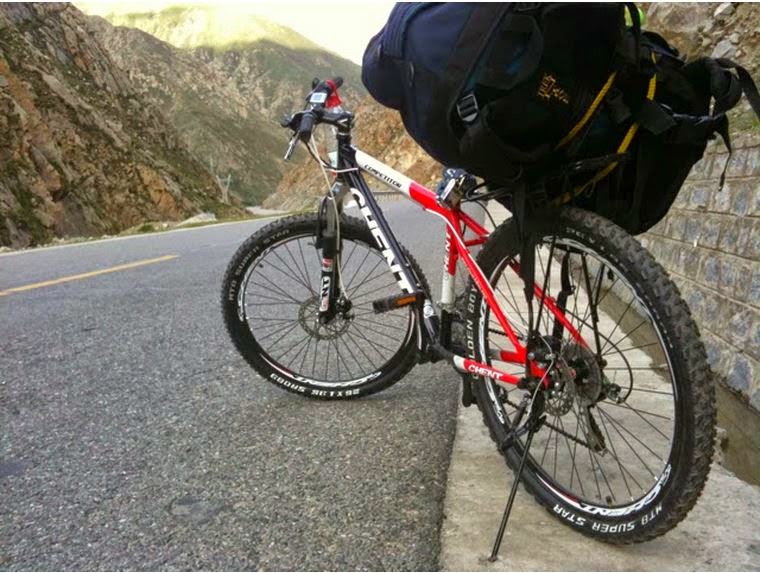 Vedatrac I was made back in 2009 and it was based on Gandhi idea that God provides enoughto satisfy every mens needs but not every mens greed. So the name of it was "Ascetic Expedition Through Eurasia" where I travelled four month leaving home with just 60 EUR in my pocket. That was an amazing adventure which uncovered for me the beauty of our Earth as I literally hichicked accross 11 timezones covering countries like Belgium, Poland, Ukraine, Russia, China, Tibet, Nepal, India, Sri Lanka, Malaysia, Thailand and Laos. These expedition notes has made Vedatrac series first book called "Destination: Me".
PRESS THE BANNER TO VIEW THE BOOK

Vedatrac II was something physically untouchable even if temples where visited physically. During this expedition me and my wife visited 108 temples, where in each of them after giving respects to the local temple diety we wished happiness to everyone 108 times from each of these 108 temples. This adventurous trip ended up in my second book called "108 Gems of Asia" having double meaning in it's name: 1) we actually visited 108 templess accros Asian countries like: China, Nepal, Tibet, India, Laos and Thailand covering many important places like birthcity of Krishna, Buddha and abode of Shiva. 2) each prayer we make from our hearts are gems. And we gave these 108 gems - the prayers for general happiness for everybody 108 times in each of these temples. 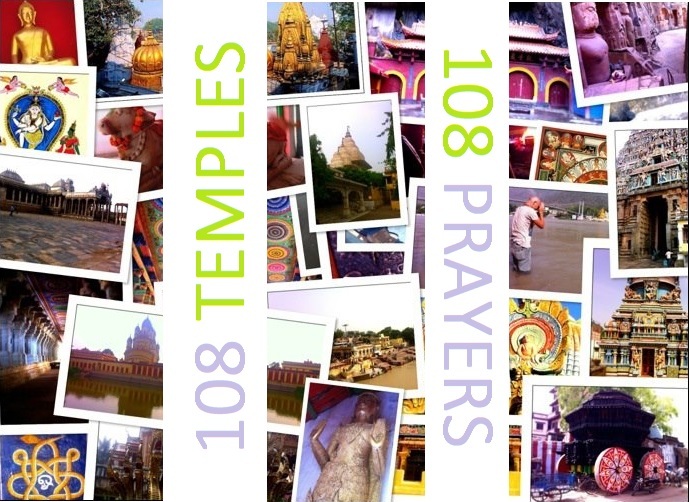 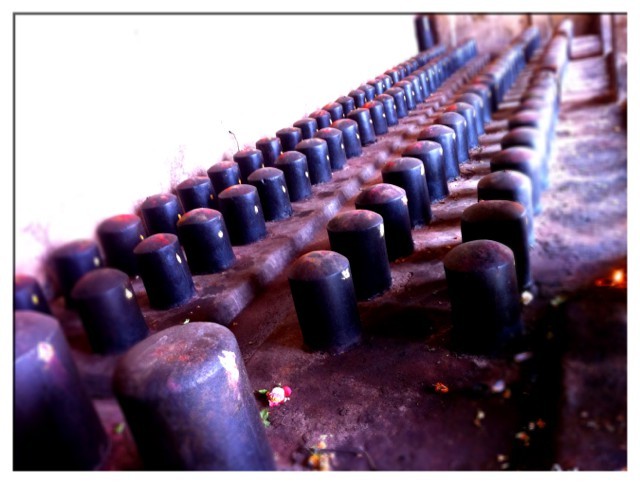 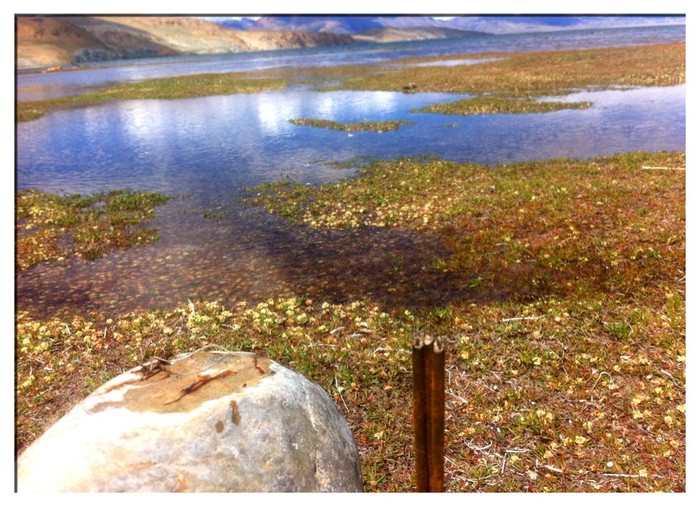 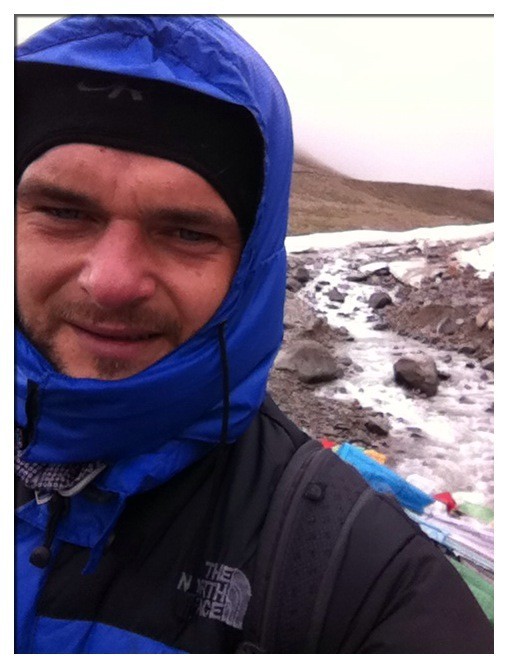 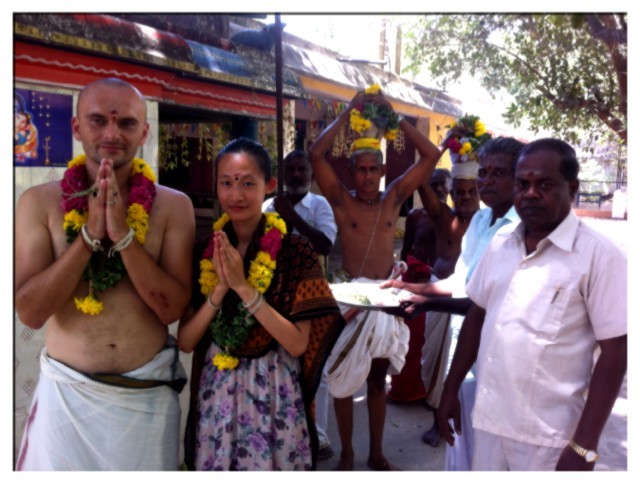 Wishing Pure Happiness also to you,
Martin and Suthrathip
So we finished our expedition by  walking around the Mountain Kailash in Tibet in one day, starting trip at 3 AM and ending it at 9 PM in total making 52 km at 6 km altitude within a one day so making 108 x 108 prayers for your happiness!
We did our job and now we need a little assistance from you - so this work goes in the hands of our younger generation. Books will be sent to central libraries, schools and universities around the globe depending on how much money will be collected.
Everyone is welcomed to view our book preferable through Google Chrome due to plugins hereand share this event!
Many thanks,
PRESS THE BANNER TO VIEW THE BOOK

VEDATRAC III - it's been a long way to get ideas, inspiration, knowledge and clues where to look for knowledge necessary to be ready for this trip. As our projects - Satya - Meaning "Truth" so also this trip will hopefully be one more thing which will reveal more facts and truthful perception of things in it's true light. Inspiration for this trip stays the same - Truth and its glorification.
This time focus will be held on archaeological and remote site visits, search for remains of evidence of ancient "Gods", getting detailed idea of territorial influence of them, their and their controlled people inter-cultural exchange. Fully happy and satisfied with this massive trip I will be after bringing to my readers some proofs for ancient giants and their relation to Gods as in my years of research and travelling I have found so many amazing things sometimes even my friends finds it hard to believe in.
PRESS THE BANNER TO VIEW THE BLOG

Inspiring dairy series about travelling through Asia and Eurasia across temples and ancient historical prayer places. You can support books by helping release in shops.